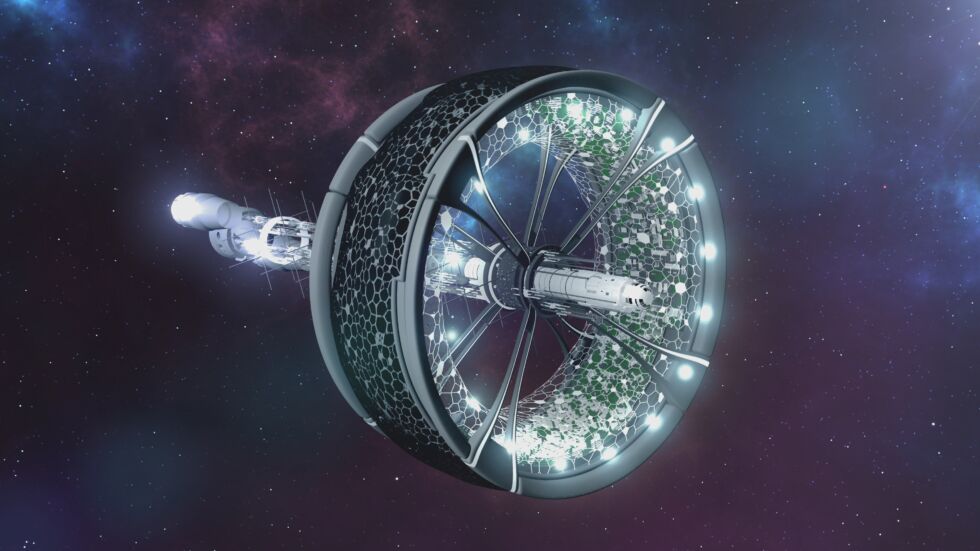 Final Exit: House is a brand new documentary on Discovery+ that explores the opportunity of people colonizing planets past Earth. Since it’s produced and narrated by Werner Herzog (director of Grizzly Man, visitor star on The Mandalorian) and written and directed by his son Rudolph, nevertheless, it goes in a distinct path than your common area documentary. It is bizarre, stunning, skeptical, and even a bit humorous.

In mild of the movie’s latest streaming launch, father and son Herzog spoke with Ars Technica from their respective properties in regards to the movie’s otherworldly hopes, pessimistic conclusions, and that one half about area colonists having to drink their very own urine.

“My accent is a joke” 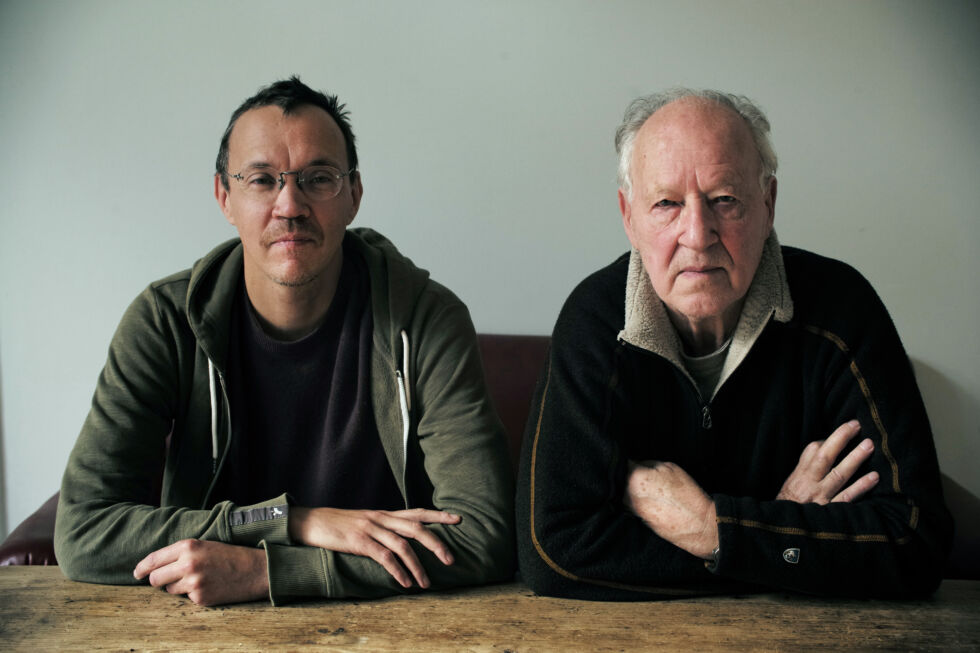 “[As a narrator], I all the time spoke in a deadpan [voice], and naturally there is a sure humor in it as a result of listening to my accent is a joke already,” Werner says from his present residence in Los Angeles. His son Rudolph, phoning in from Germany, scoffs at this, to which Werner replies, “Effectively, to some!”