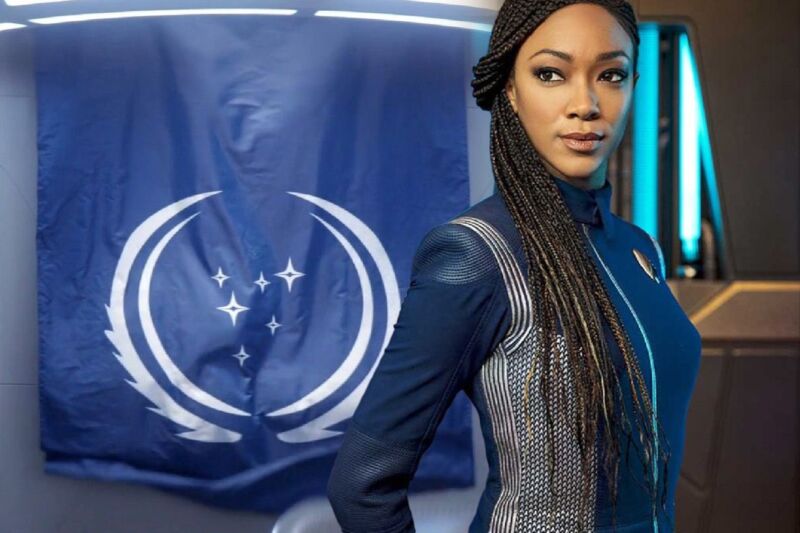 Star Trek: Discovery began out as a prequel to the unique sequence, set roughly 10 years earlier than Captain Kirk and his crew took over the USS Enterprise and boldly went the place no man had gone earlier than. However we’re now in uncharted territory with ST: Disco S3, which rocketed the ship and her crew over 900 years into the long run. That posed a substantial inventive problem to remain true to the ethos of the franchise whereas reimagining its future—a problem going through not simply the writers, however sequence prop grasp Mario Moreira and science marketing consultant Erin MacDonald as nicely.

(Some spoilers for S2 and the primary 5 episodes of S3 under.)

The sequence stars Sonequa Martin-Inexperienced as Michael Burnham, an orphaned human raised on the planet Vulcan by none aside from Sarek (James Frain) and his human spouse, Amanda Grayson (Mia Kirshner)—aka, Spock’s (Ethan Peck) dad and mom. So she is Spock’s adoptive sister. As I’ve written beforehand, the S2 season-long arc concerned the mysterious appearances of a “Purple Angel” and a rogue Starfleet AI referred to as Management that sought to wipe out all sentient life within the universe.