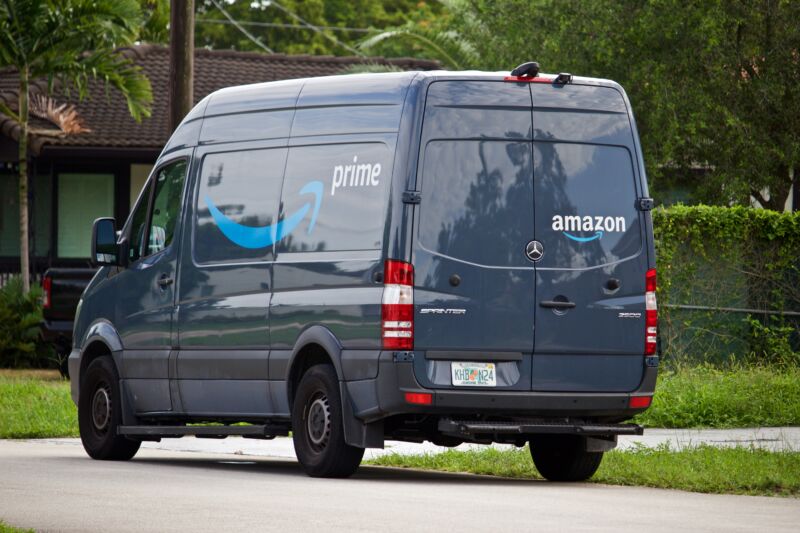 Amazon has posted an apology to Rep. Mark Pocan (D-WI) for a tweet final week denying that it makes its staff urinate in water bottles.

The controversy began with a tweet by Pocan blasting Amazon for its remedy of staff—a subject of specific public curiosity as staff at an Amazon warehouse in Alabama have been voting on whether or not to unionize.

“Paying staff $15/hr would not make you a ‘progressive office’ whenever you union-bust & make staff urinate in water bottles,” Pocan wrote.